Towards the inauguration of the geological itinerary " Surface faulting of Monte Bove - Monte Vettore": a preview of the explanatory videos on the Portal of the Geological Service of Italy

In Septemper will be inaugurated a geological itinerary characterized by 12 observation points with explanatory panels focused on evidence of 2016 surface faulting along the Monte Vettore – Monte Bove faults.

This itinerary has been realized within a collaboration between ISPRA, Geological Survey of Italy and the Monte Sibillini National Park, aimed at enhancing and protecting the surface faulting produced by the 2016 earthquakes occurred in Central Italy.

Through this itinerary, that is considered a very relevant geosite not only for scientific community but also for visitors of the National Park, we aim to preserve the memory of the event and to increase the awareness on natural hazard affecting the territory of the Park.

Some explanatory videos realized in the frame of this project are already visible as preview through the Portal of the Geological Survey of Italy. 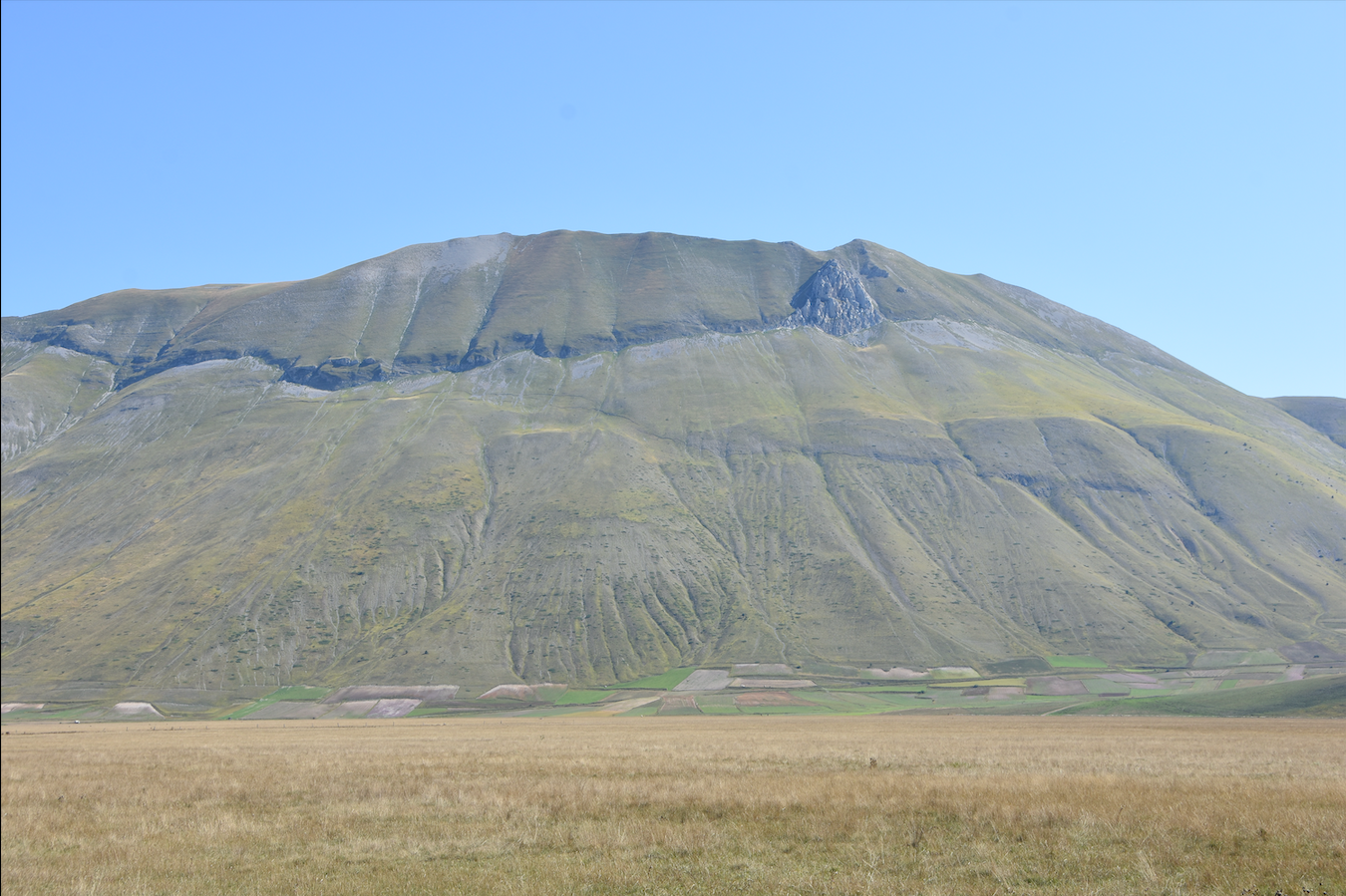