An extraordinary meeting of the International Cooperation and Development Task Force of the Force EuroGeoSurveys (ICDTF EGS) took place in Madrid on 1-2 October 2019. It was organized by ICDTF leader Diana Ponce de León Gil from the Geological Survey of Spain (Instituto Geológico y Minero de España, IGME Spain) in order to give a new boost to preparation of work on a proposal of the PanLatEUGeo Project for approval of the European Commission.The main goal of that project is to open cooperation between geological surveys belonging to the EGS and those of the Ibero-American Association of Geological and Mining Services (Asociación de Servicios de Geología y Minería Iberoamericanos, ASGMI) as a part of implementation of a cooperation agreement concluded by these associations on 21 October 2015.The direct reason for calling the extraordinary meeting was a certain stalemate in the process of approving the PanLatEUGeo project scope in negotiations with the EC, which have been conducted for over a year.The ICDTF meeting was attended by representatives of geological surveys of the Netherlands (TNO), Czech Republic (CGS), Sweden (SGU), Italy (ISPRA), France (BRGM), Poland (PGI-NRI) and Spain (IGME Spain). ICDTF chairs will submit meeting conclusions to the EGS Executive Committee for approval. 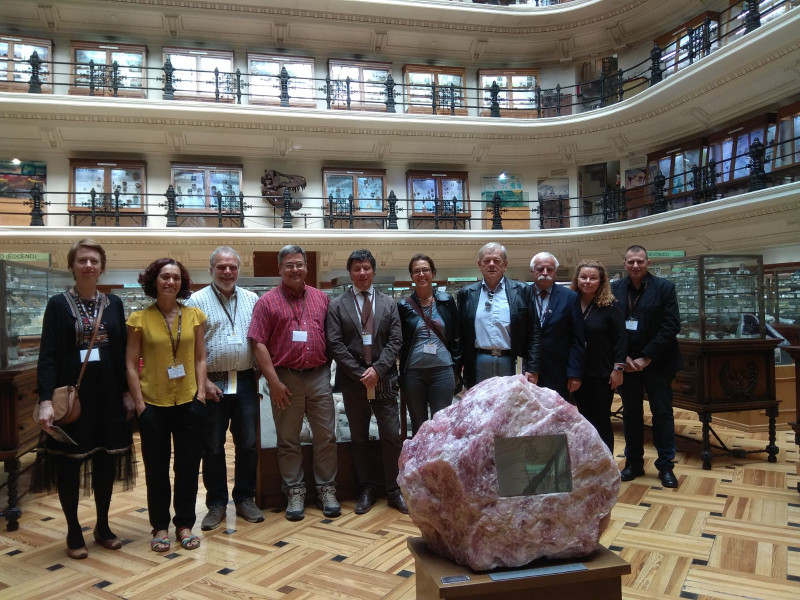