The next INQUA Congress - International Union for Quaternary Research - will be held in Rome in 2023 at the University of Rome La Sapienza. Thus has been decided by the Council during the INQUA Congress, which is held in Dublin these days. This is a big success of the entire Italian community of Earth sciences and in particular of those who study the Quaternary who has acted has a strong team. The Geological Survey of Italy - ISPRA, has  supported the Italian candidacy and will be part of the Organizing Committee along with several universities and research institutions.

INQUA 2023 will also be an opportunity to celebrate the 150th anniversary of the Geological Survey of Italy. 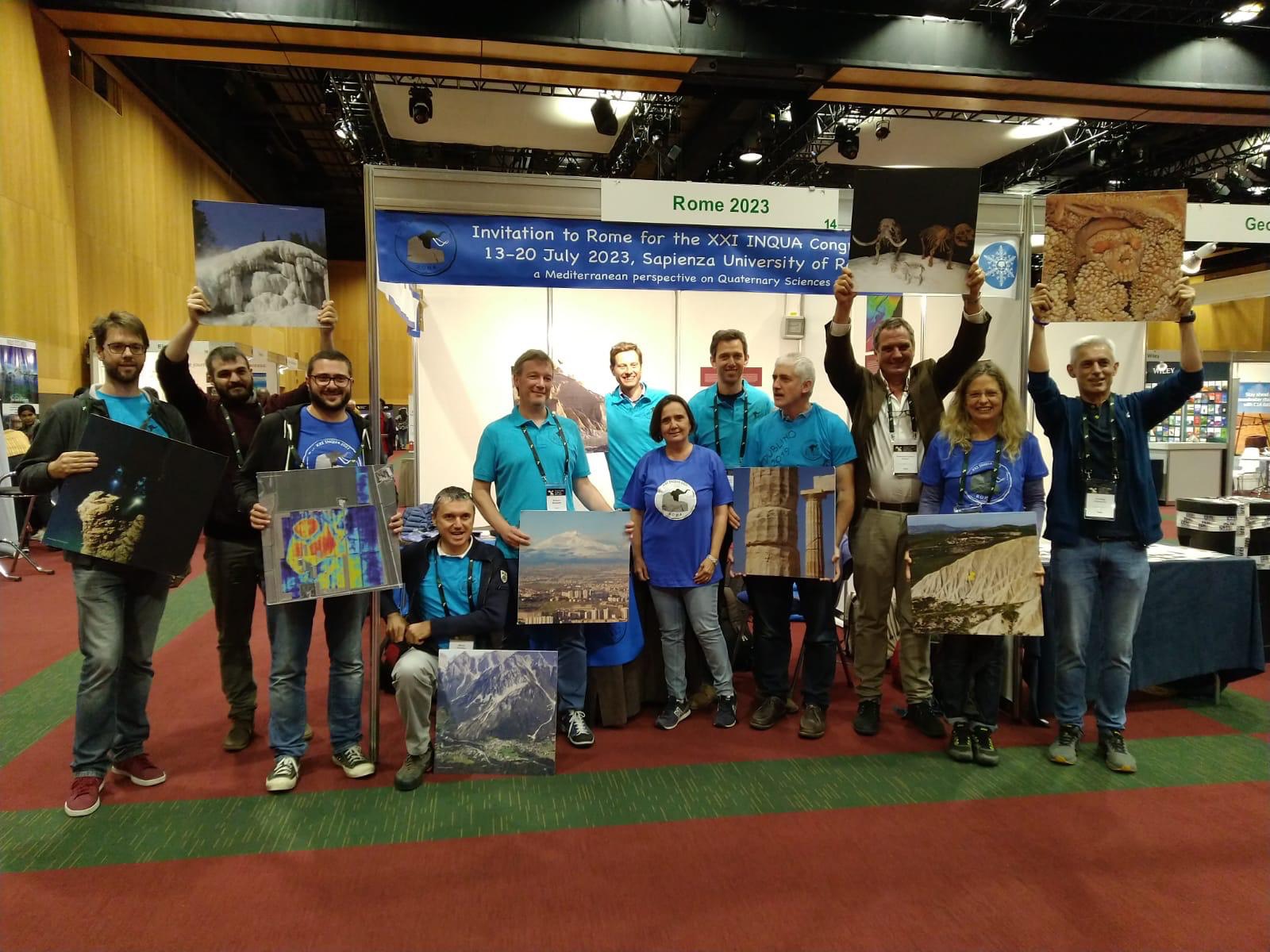