The Geological Survey of Italy fondly recalls Maurizio Chiocchini , Professor of Paleontology at the University of Camerino, who died on October 21st 2019.

Maurizio Chiocchini , as remembered by his cousin Ugo Chiocchini   (Full Professor of Applied Geology - University of Tuscia ) was wellknowed researcher, with an innate gift of naturalist, which led him to deepen the themes studied through the intimate combination of his geological formation with a paleo-biological vision, providing a decisive contribution to the ways of interpreting and using of Micropaleontology in Italy, with particular reference to the facies analysis of the Mesozoic carbonate platform. Immediately after graduating in Geological Science he worked at the  Geological Service of Italy contributing to the creation of the Geological Map of Italy both at a scale of 1: 100,000 and at a later stage at a scale of 1: 50,000. In 1983 he became Associate Professor of Paleontology at the University of Camerino and in 1986 he was appointed Full Professor of Paleontology at the University of Calabria.

The interests of the research of Maurizio Chiocchini as a paleontologist concerned fundamentally two themes: microbiostratigraphy, sedimentology and facies analysis of the depositional environments of the carbonate platforms of the central-southern Apennines; the study of the genera and species of benthic foraminifera and calcareous algae, reporting numerous new taxa. In this context, he provided also a decisive contribution for the interpretation of major geological sections such as the CROP 11 in the areas of Monte Giano and Monte Gabbia (1990 - 1996) and for the definitive and executive designs related to the construction of the nuclear power plants of Montalto di Castro, and of the Santa Croce tunnel of the Orte - Falconara railway line.

To the scientific community Maurizio Chiocchini leaves a monumental revision there of microfacies and microfossils of the Mesozoic carbonate successions of Abruzzo . 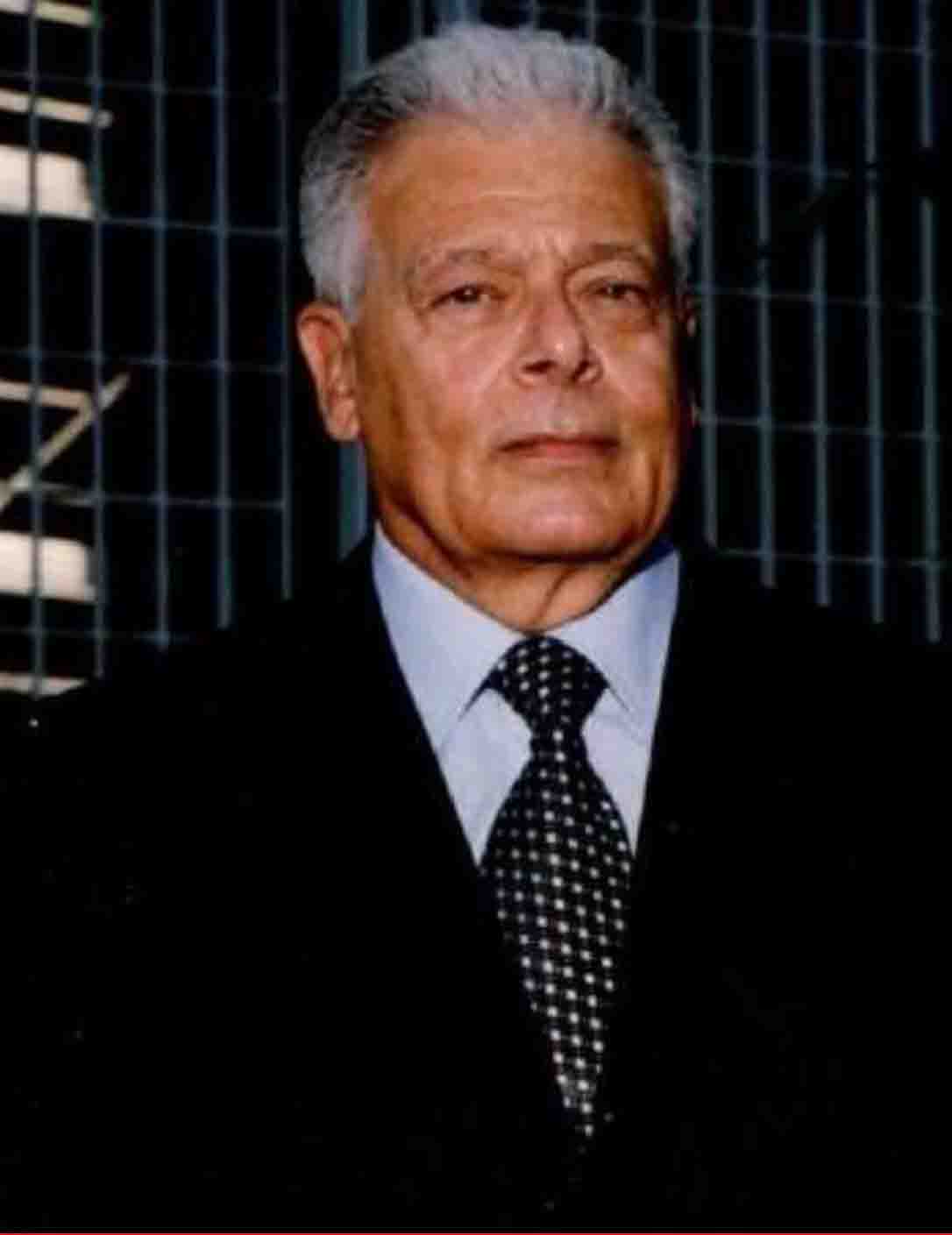